Our 2017 cruising season aboard Chrissie.
THE FULL VERSION IS NOW ON MY WEBSITE
Underway on 14/04/2017 heading towards Norfolk from Ventnor Marina (Nr. Calcutt)/Napton Junction.
We were later getting away from Ventnor Marina than would have liked. But finally left on 25/04/2017.
This picture at the bottom of Rothersthorpe flight of locks on the Grand Union Northampton arm, 13 in the flight, 17 to Northampton. 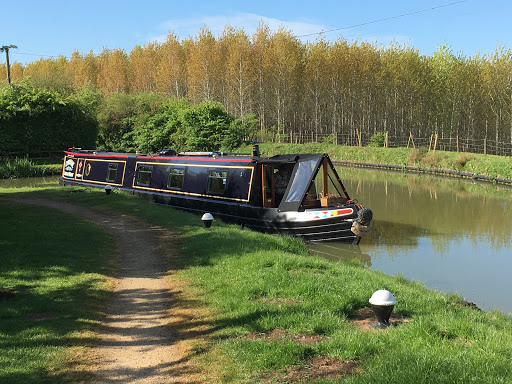 This pic on the River Nene, waiting at the top of Doddington Lock. 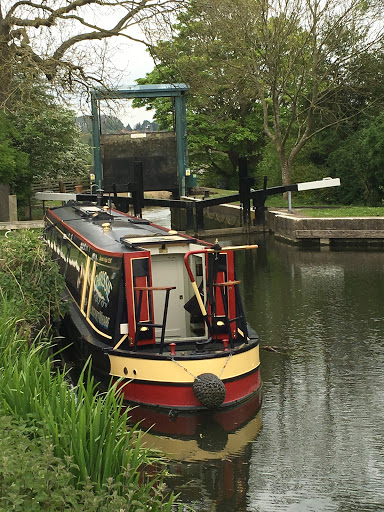 Well underway on the River Nene now. Great river to boat on. Big bridges, large locks, nearly all with vertical steel gates at the bottom of which mostly are electrically powered, only the remote locks have large hand wheel to raise and lower the gate. 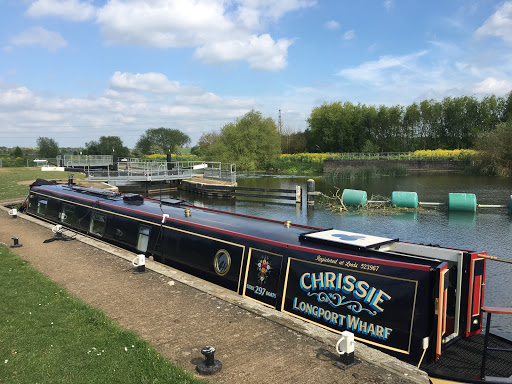 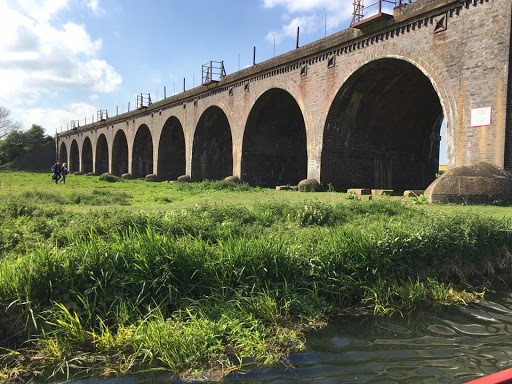 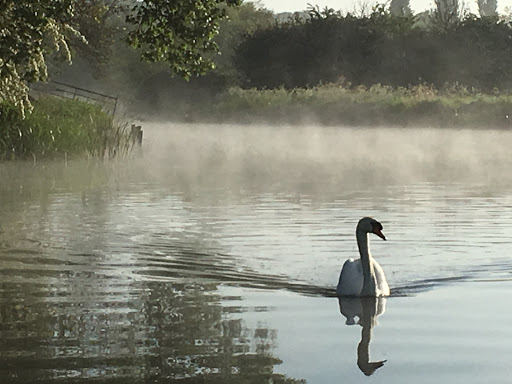 Swans are ever present but always photogenic, this picture taken early one mooring after a cool night followed by a warm morning causing the mist to raise off the water. 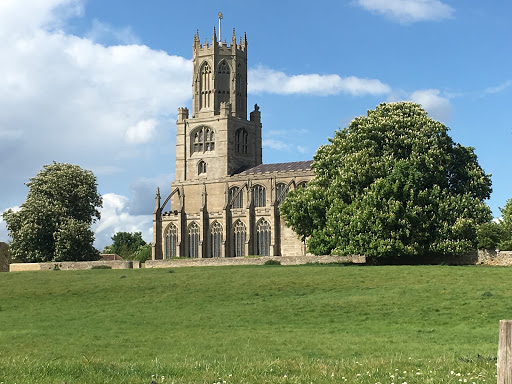 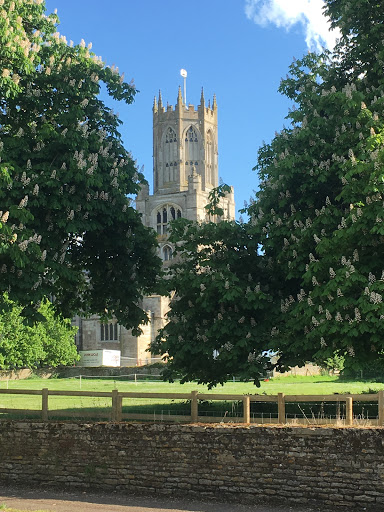 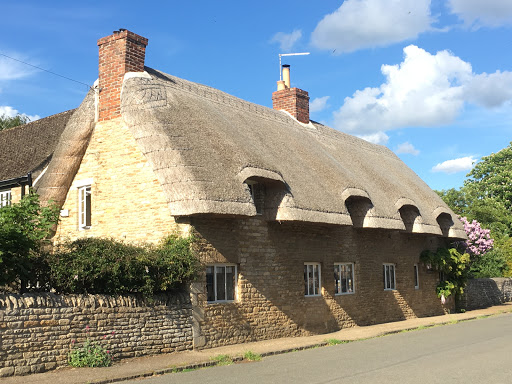 Now at the very picturesque Fotheringhay where King Richard III was born and where Mary Queen of Scots was executed. 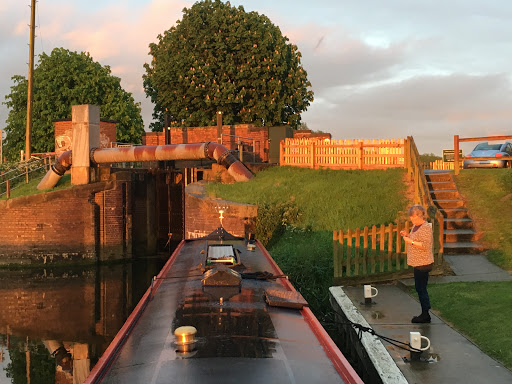 Waiting overnight at Stanground Lock to join the Middle Levels which is the link between the Nene and the Great Ouse.
Lucky to be off the Nene now as heavy rain is forecast for tomorrow which may have prevented moving on the river. 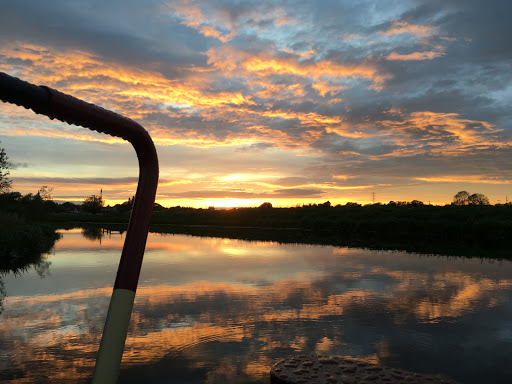 Great sunset here too, "although red at night Sheppard's delight" may not be true for tomorrow's weather.
It's tomorrow now, yep it's raining, but have to get to Fox Marina at March and get the train the day after. It's an all day cruise and it rained heavily all day, despite waterproofs I'm wet to the skin. Thankfully only one lock at Whittlesey called ashline lock but is a slow Lock with many turns to the paddles which makes me sweat inside the waterproofs. Despite the rain it's a great day, saw a swan with many tiny cygnets on her back huddled under her wings whilst being transported along. Just amazing.
Much more of the 2017 season now on my webpage.
Home
Subscribe to: Posts (Atom)