2016 Cruising season.
THE FULL VERSION IS NOW ON MY WEBSITE
During 2016 between late May and Early November, we cruised almost continuously apart from the odd trip home for a few days, and covered over 572 miles which included over 348 locks and 343 hours cruising time, and numerous tunnels. 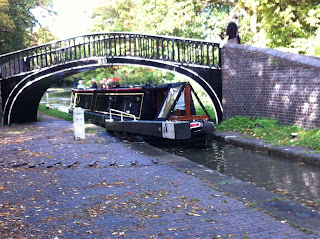 Locking down onto the Thames in Oxford.
Returning up the River Severn to Tewkesbury then joining the River Avon to Stratford on Avon then the Stratford Canal onto the Grand Union, down the Oxford Canal into Oxford and briefly onto the River Thames for one night. 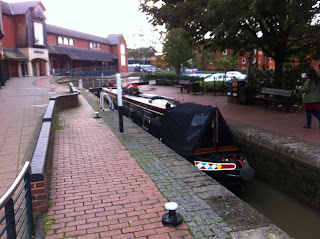 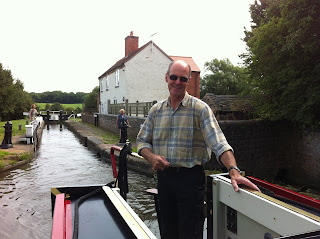 Deepmoor Lock on Stafs & Worcs.
Where I used to live in early 60s.

Returning back up the Oxford Canal to overwinter the boat in Ventnor Marina near Calcutt on the Grand Union.